This month's Arabian foal crop, this month there's 4 foals. 1 colt and 3 filles. All for sale, and they are sired by EEC General Comrade! Just take a look here if your interested: Sales and Rules 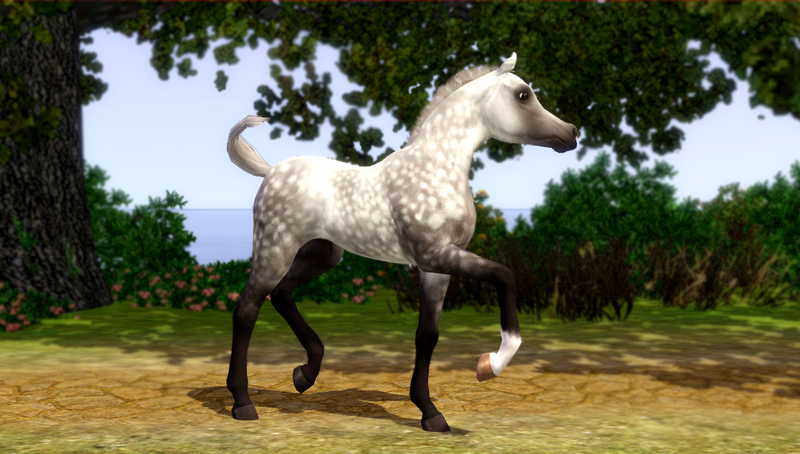 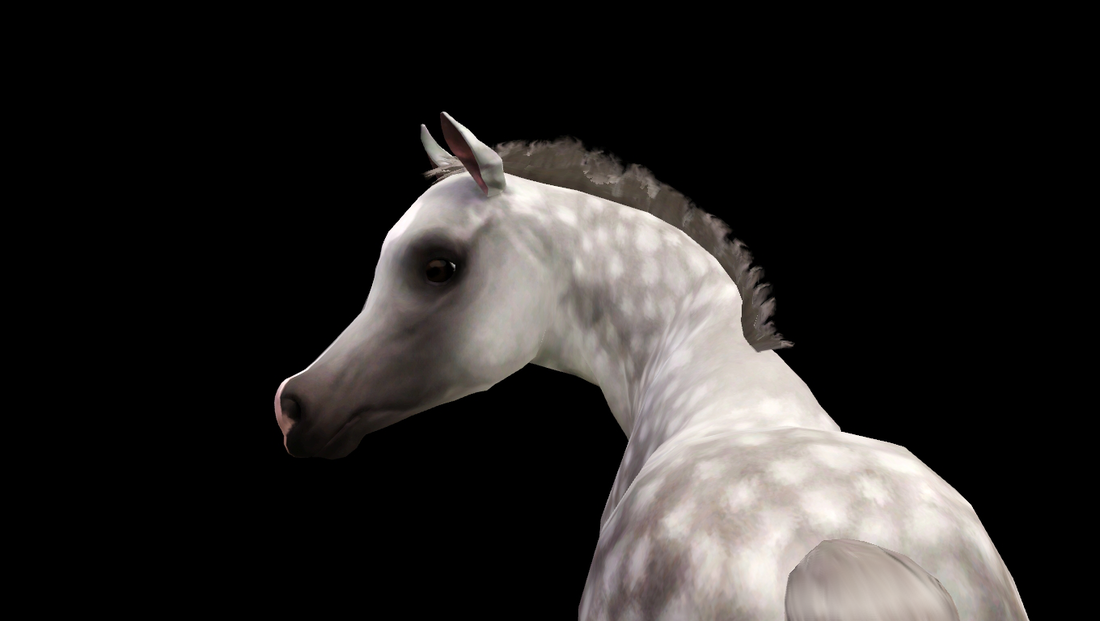 Sire: EEC General Comrade
Dam: Anadil
Traits: Untrained - Brave - Genius
Breed: Arabian
Waheeda means unique, and that's exactly what she is. She has a very bright personality, and is a special girl. She loves to learn new things, she might be slow sometimes, but when she actually learn things, she do it even better than the other foals. She is a halter prospect for sure, she's a real beauty, with her confirmation and her pretty rose grey coat. She also a brave little filly. When ther's something new in the stable, or a new horse, she's always the first one to check it out. She is very social to, and loves to interact with other horses, humans, or other animals. 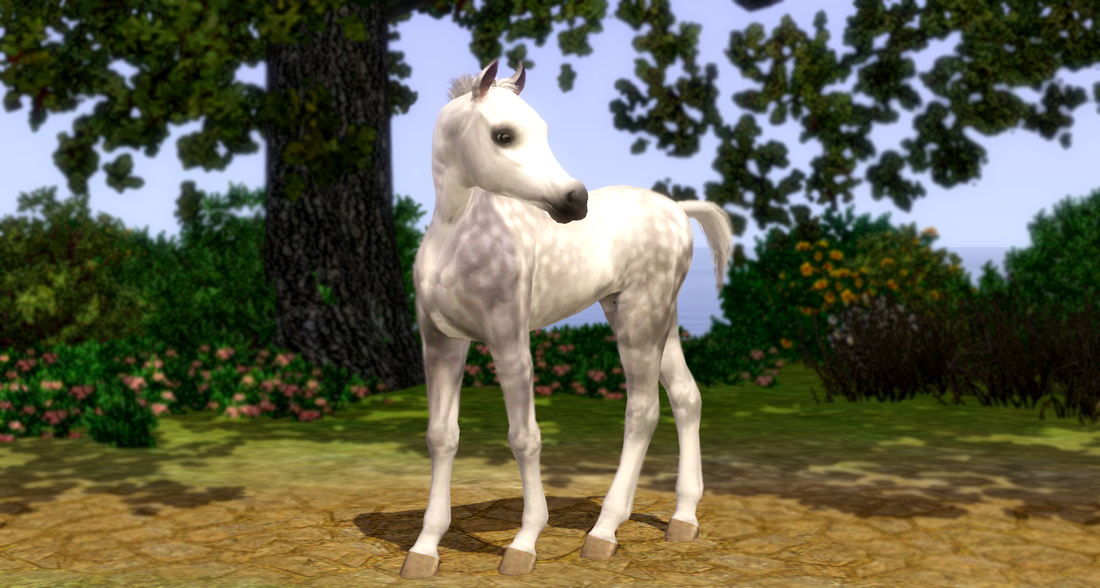 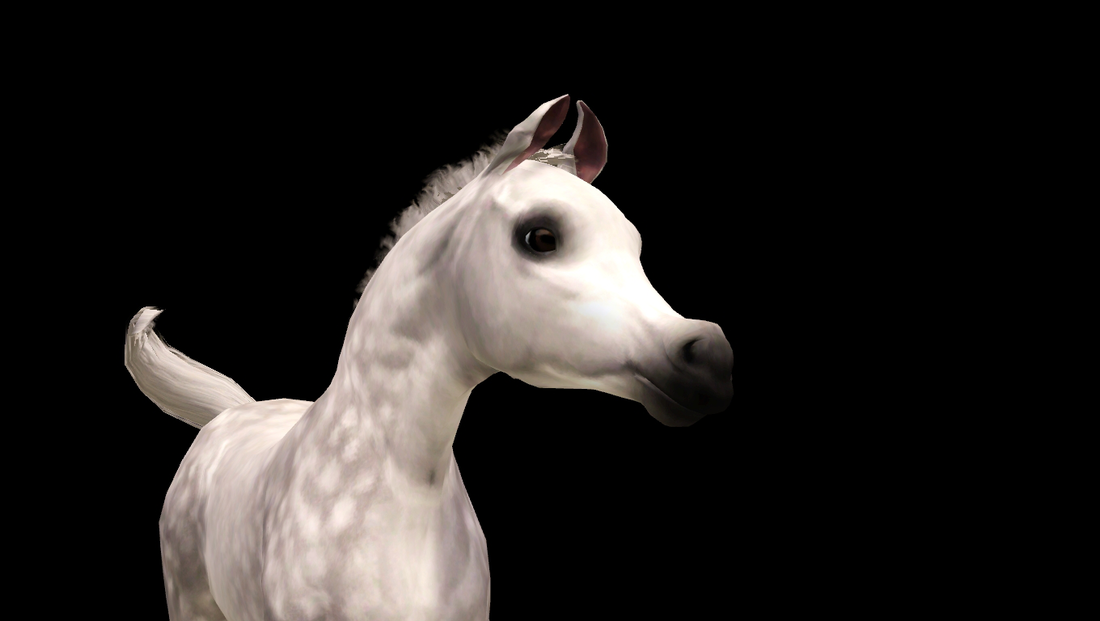 Sire: EEC General Comrade
Dam: NA/EEC Samahat
Traits: Untrained - Fast - Playful
Breed: Arabian
Aida means ornament. Aida is a very playful and funny lady. She loves to run around in the pasture with the rest of the foals, and is always the foal that runs in the front of the "herd". She loves to race with the other's an almost
no one beats her. She likes to tease the staff when they try to do something with her. She runs away, "bite" them, only in a playful way of course. But she just a  sweety, and lovely as always. 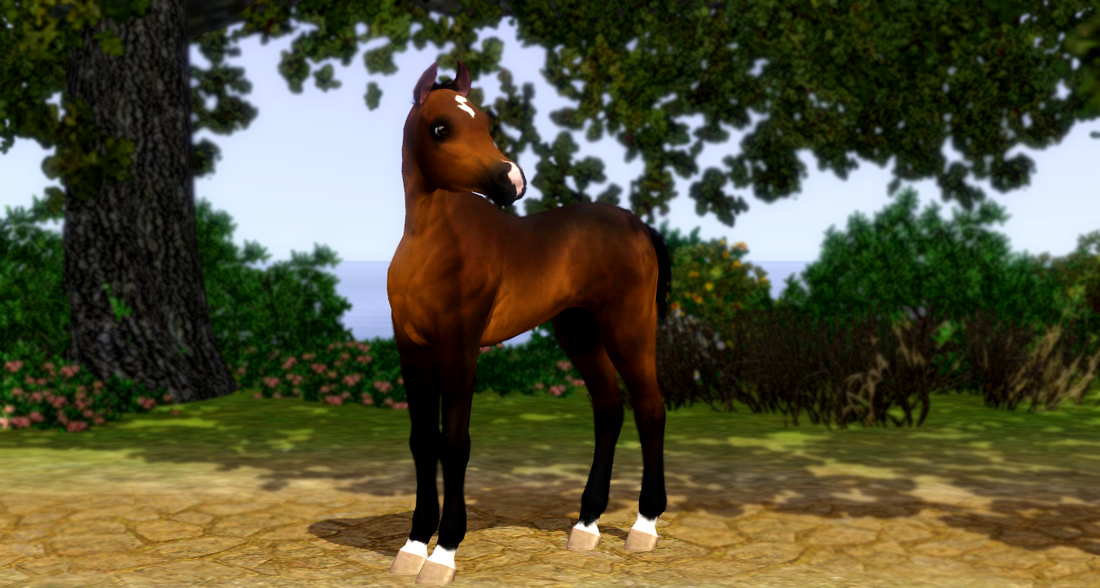 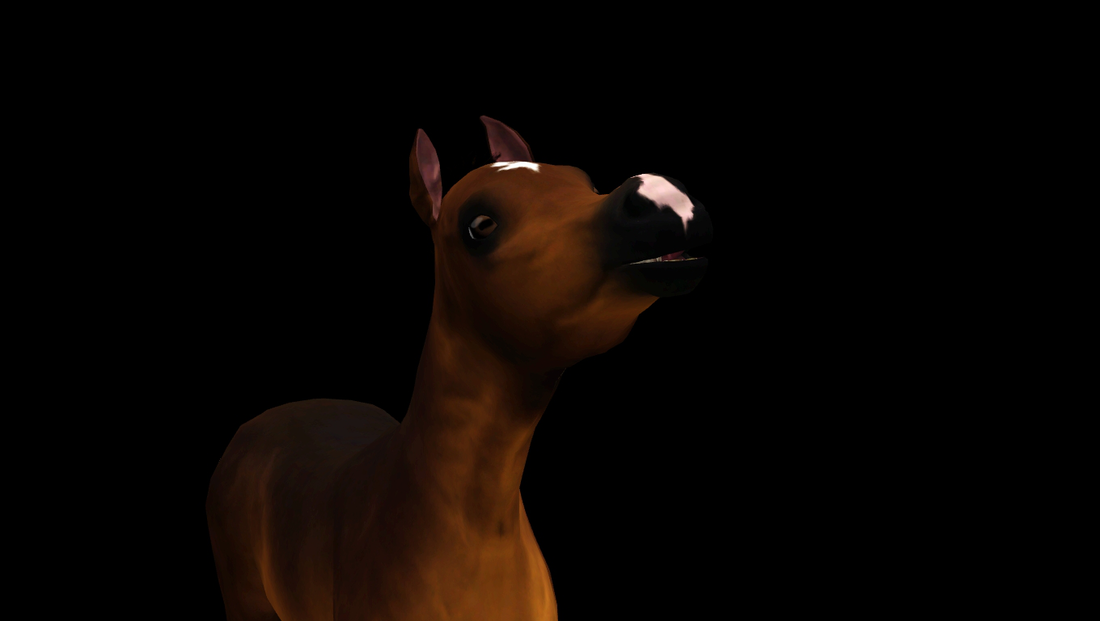 Sire: EEC General Comrade
Dam: SER Ma-Ajmala
Traits: Untrained - Playful - Agile
Breed: Arabian
Lamia means brilliant. And so she is, she is a talented jumper as well, even though she's an arabian. And she's absolutely a halter prospect, with her bright bay coat. She mostly stay with her mum, and is a little shy, but when she gets older, I'm sure she would get better. It was the same with her mum, but he's just fine now! 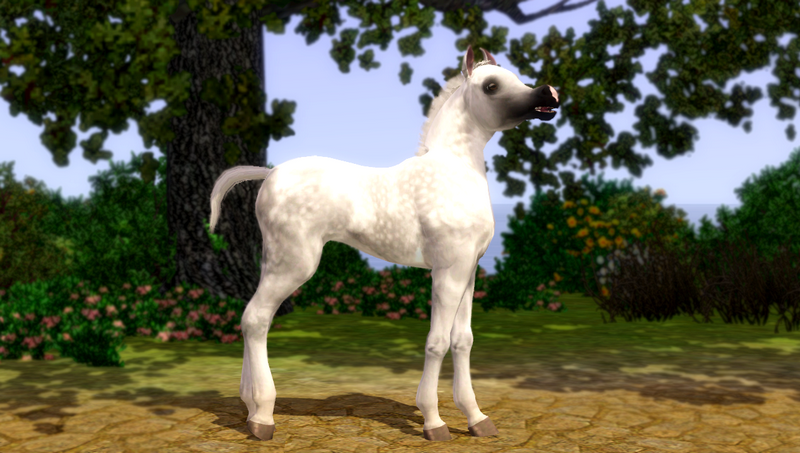 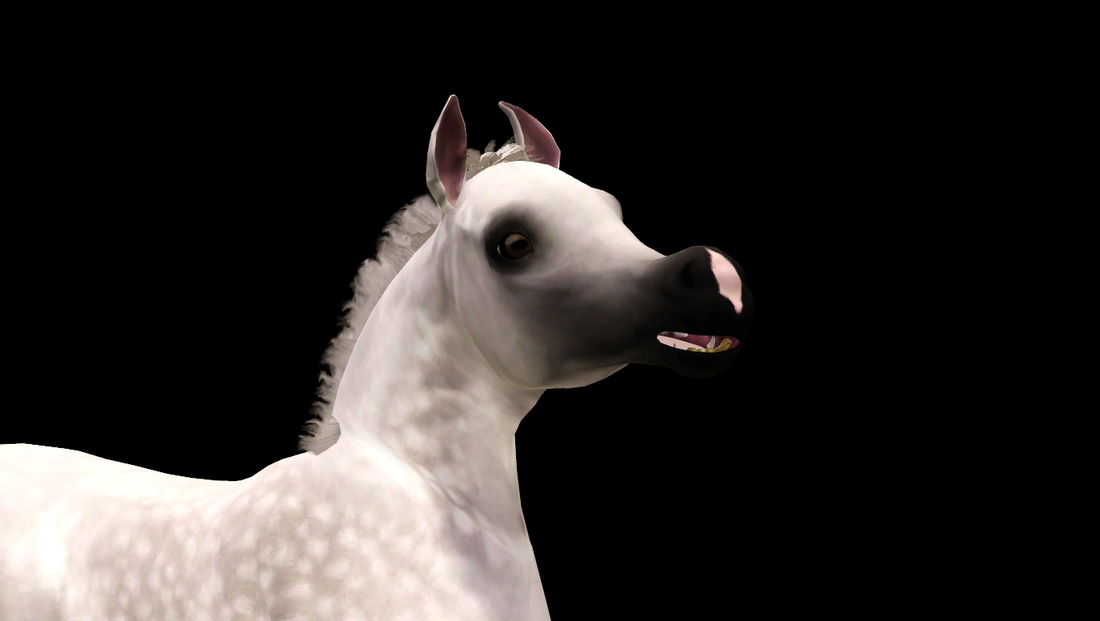 Sire: EEC Captain
Dam: CDC/EEC Tonic and Tequila
Traits: Untrained - Playful - Agile
Breed: Arabian
Quadir means powerful. And he's absolutely a poweful colt, he loves to show off, especially in front of the mares or fillies. But he's just adorable, and beautifull. And he's our little prince charming. A halter propspect for sure, with great bloodlines, he's grandfather is CDC Molotov Cocktail, wich we admire very much!