This crop has 2 foals, one flly and one colt, they're both sired by EEC Pirate King of the Abecean! Just take a look here if your interested: Sales and Rules 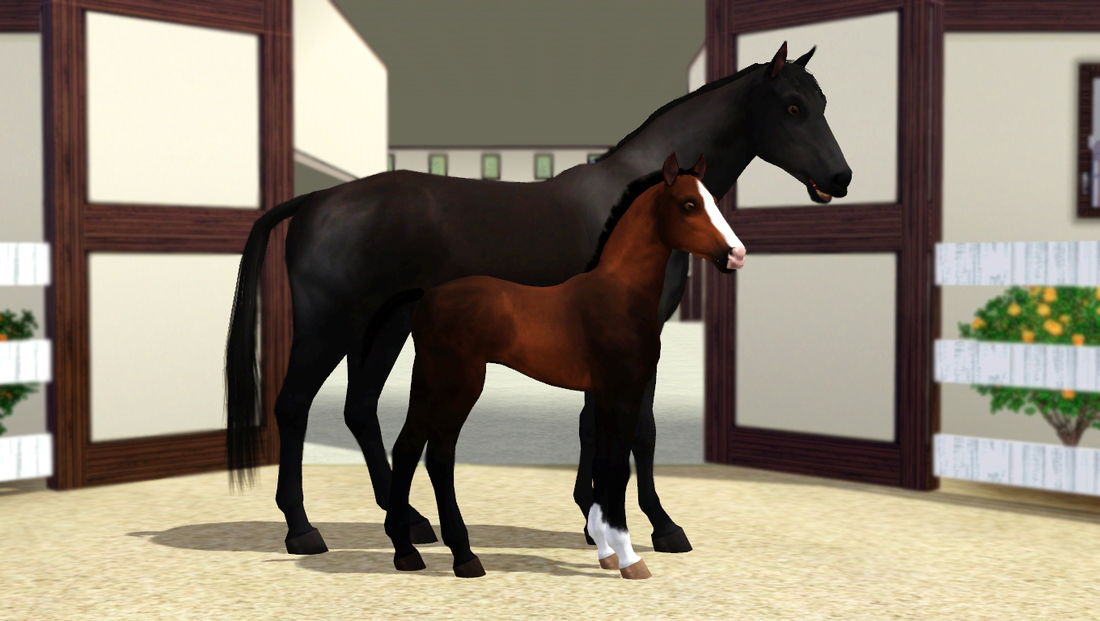 Mister is a very calm guy. He loves to be cuddled, and spend time with people. He also have a huge talent for jumping, and has shown a lot f potential in free jumping so far. He would do a great jumper and cross-country horse, but I think could anything. 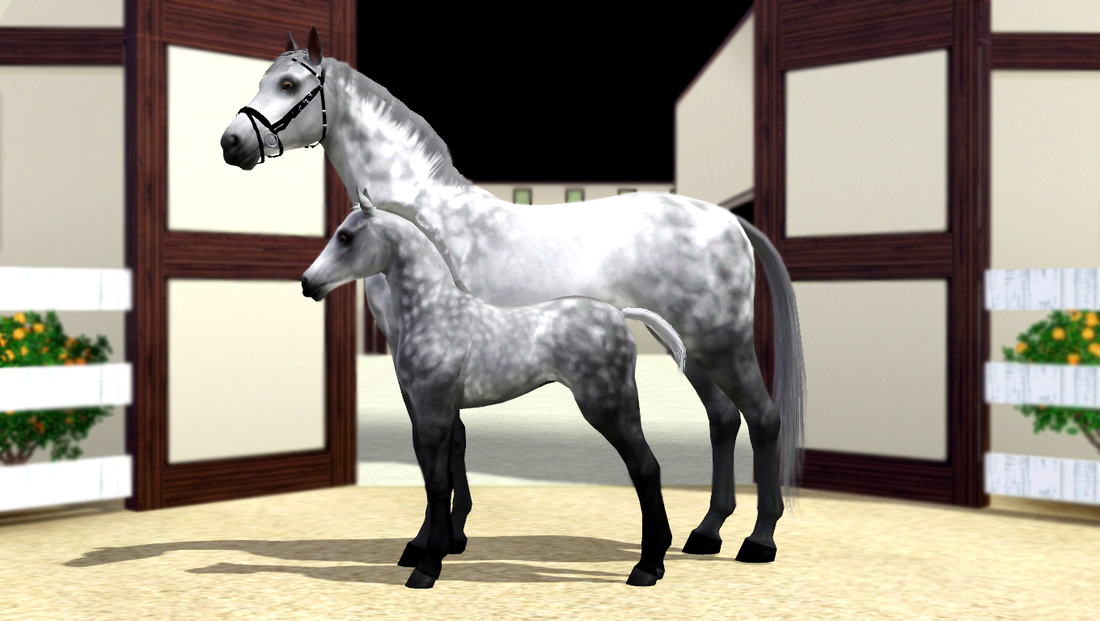 Sire: EEC Pirate King of the Abecean
Dam: EEC Mystery of Talara
Traits: Untrained - Fast - Agile
Breed: Thoroughbred
Syria is a talented girl, she's both fast and agile, and would be a fantastic allround horse, racing, jumping, dressage and halter. She can do it all! She's got the looks, with her beautiful dappeling, she's a promising jumper, and he's suprisebly fast! She have a huge compeition career in front of her and will only be sold to a someone who would use her in shows!