This is your last chance to get a foal from EEC Chardonnay! Yes,  you heard right! Last chance. From now one, I will only use him in crops now and  then, or to breed foals for personal use. Breed requests wont ve accepted as  much as usual, only a few will get a breeding from him. The same with booked  breedings! So grab your chance with this foals, it's your last! In this month's Hanoverian foal crop there's 5 foals. 2  colts and 3 fillies. All is for sale!
Just take a look here if your interested: Sales and Rules 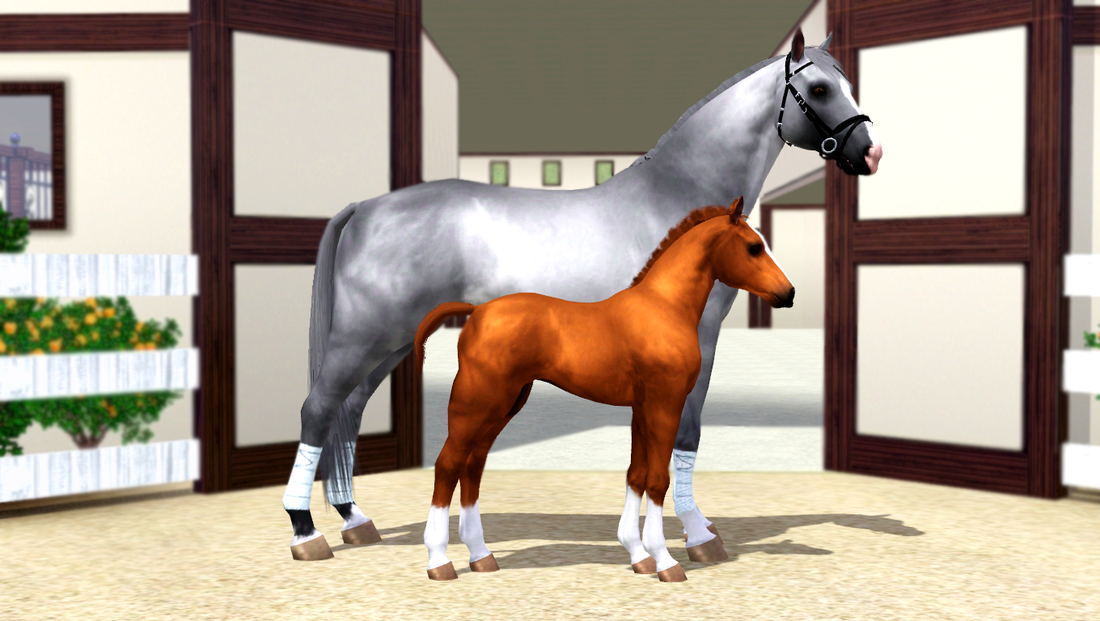 Sire: EEC Chardonnay
Dam: EEC Daughter of the Niben
Traits: Untrained - Genius - Agile
Breed: Hanoverian
Avenue is a very quick learner, and we know that whoever gets her, she will be a pleasure to work with. She is jumping prospect, but I'm sure she'll excell in any discipline, such as her parents. She will only be sold to home who would show her in community shows! 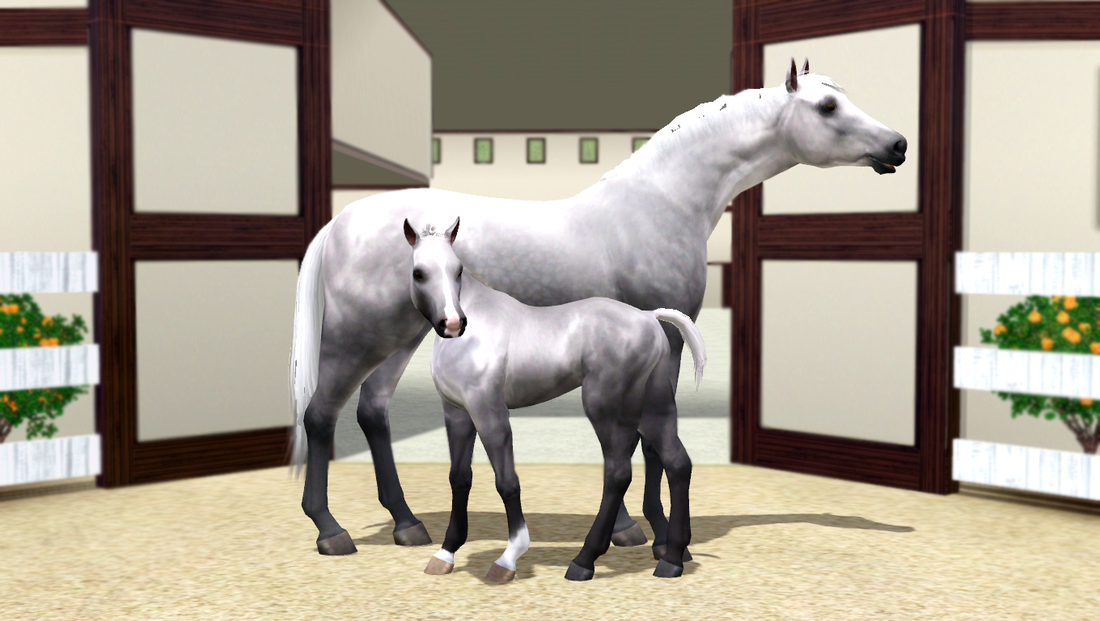 Sire: EEC Chardonnay
Dam: EEC Poetry In Motion
Traits: Untrained - Agressive - Brave
Breed: Hanoverian
Duchess is a rather naughty girl. She isn't scared of a thing, and loves to pick on the older horses. And towards the foals, she's absolutely the boss! Even the colts are afraid of her, and most of the foals in the pasture seems to stay away  from Duchess. And she don't even care, it seems she thinks that she doesn't need  friends. 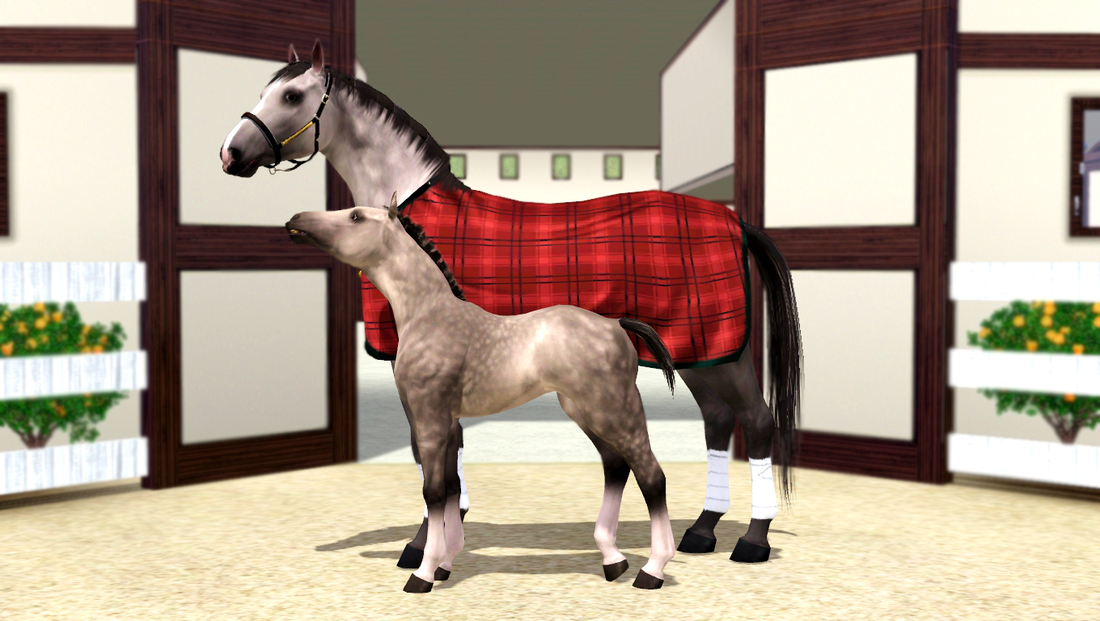 Sire: EEC Chardonnay
Dam: EEC Alicante
Traits: Untrained - Quiet - Agile
Breed: Hanoverian
Doree is a very calm filly. She never mess around, and she almost never make any noise, she's very quiet. She also moves so gently you may not even notice her when you're in her pasture. She's that kinda horse who can sneak up to you from behind, but she don't intend to scare you, it's just that she's so incredibly quiet. But she has a lot of potential in both jumping and dressage. Maybe even cross-country. 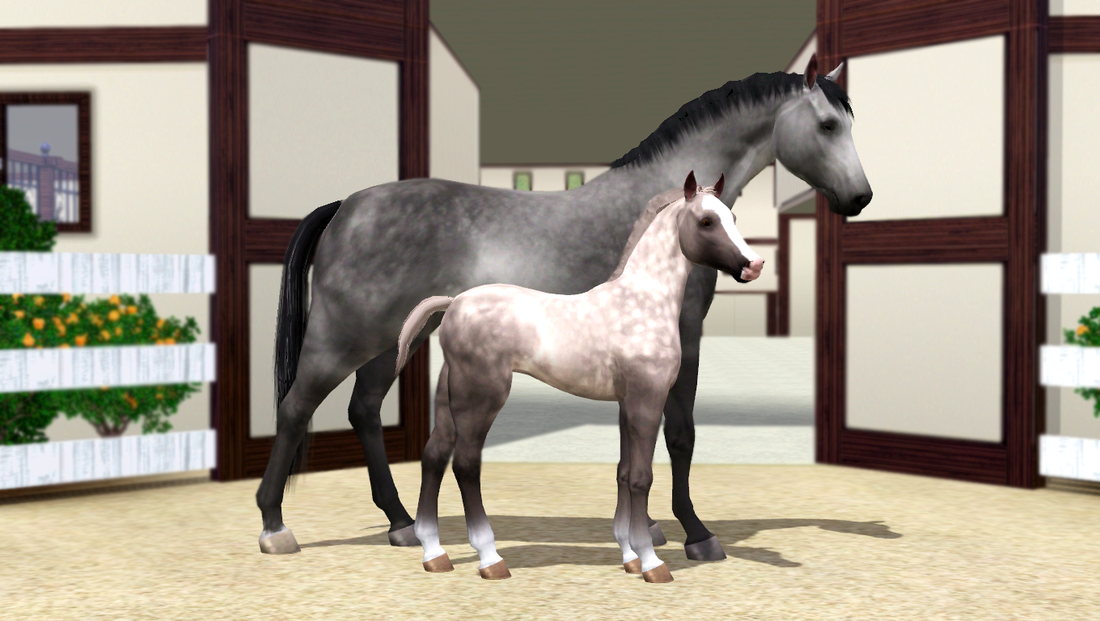 Sire: EEC Chardonnay
Dam: EEC Sweet Melody
Traits: Untrained - Fast - Brave
Breed: Hanoverian
Prinz loves showing him self off, he's prancing around in the pasture, hoping that one of the mares or fillies would notice him. And he is elegant, he truly is. A very admirable guy for sure! And he's a dressage prospect too, with louds of potential. This guy will rock the dressage ring one day! 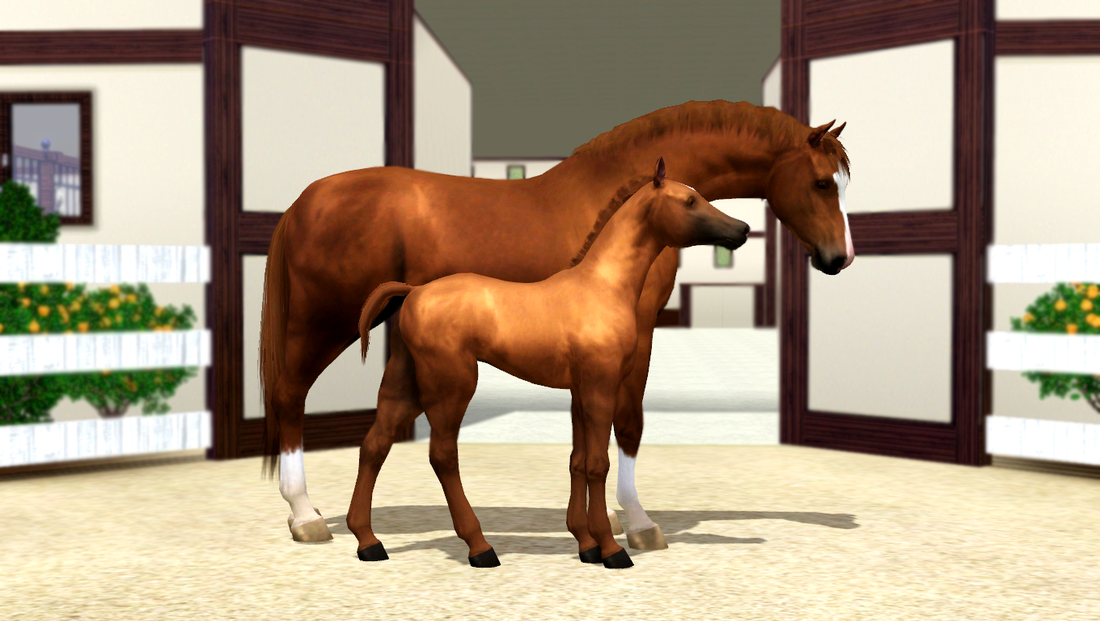 Sire: EEC Chardonnay
Dam: EEC Cutest Lil' Babyface
Traits: Untrained - Genius - Obedient
Breed: Hanoverian
Diamo is a very gentle guy. He loves learning new stuff, and as fast as he has learnt something, he never forgets. And he's obedient too, and he's very patient. He is a charming guy, and always the first foal to come when we enter the pasture.